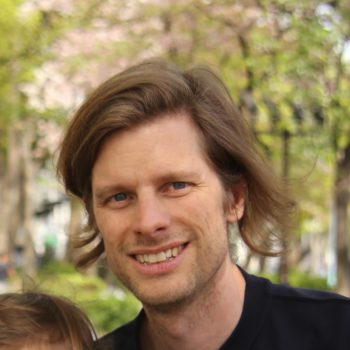 Bio: Based in Osaka since 2001, Wes Lang knows more about Japan’s mountains than most Japanese people. In 2008, he became the first American to climb the Nihon Hyakumeizan (Japan’s 100 Famous Mountains). He followed up that feat in 2015 by conquering the 100 mountains of the Kansai Region. Wes operates the website Hiking in Japan. Wes is considered the leading foreign expert on hiking in Japan. Wes writes about his hiking adventures on his blog

The Tozan Tales. His articles have appeared in the Japan Times, Outdoor Japan, and Kansai Scene. He is also currently writing an English-language guidebook for the Japan Alps, which will be released in 2018.